Our Business Philosophy is to serve our customers, providing quality products and services at prices that are competitive.

Our Business Philosophy is to serve our customers, providing quality products and services at prices that are competitive. 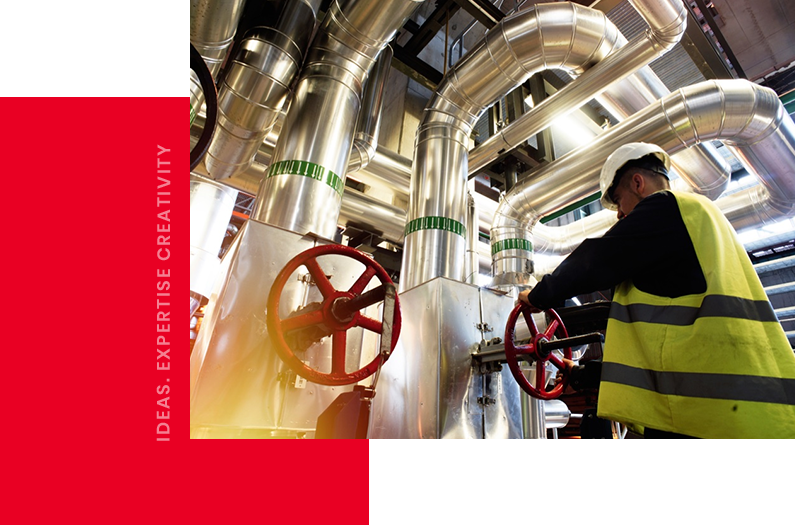 Our Company has more than 65 years of Experience

In 1988, Magnum Company of Baton Rouge was founded by Edward and Larry Fetterolf. Their combined knowledge in sales allowed Magnum Company to become well established, as well as prosper, in the early years. Rodney Fetterolf joined Magnum’s team in 1990 with experience working as an I&E Technician for a major contractor in the Baton Rouge area. Magnum Company of Baton Rouge, Inc. is currently owned by Larry Fetterolf and Rodney Fetterolf. In January 2019, Magnum became a distributor for the manufacturer Quest-Tec Solutions. Today, with one of the largest varied inventories in the country, in most cases, if you need it quickly, we can deliver it the same day. Found Only In Louisiana

The Kidd is one of only four Fletcher-class destroyers still in existence that are preserved as museums and the only known destroyer in the world preserved in her World War II configuration. She is recognized as one of the most authentically restored vessels in the world by the Historic Naval Ships Association, an organization whose fleet spans several nations scattered across five continents.

The Kidd served in World War II, the Korean War and throughout the tension-filled years of the Cold War. Every Fourth of July, her guns roar back to life in a dramatic reenacted battle with World War II-era aircraft. The rest of the year, she serves to honor veterans, educate children and adults, and host youth groups in an overnight camping program.

Contact us for more information about our superior products, outstanding services and specific industry expertise.